The plan documentation for the seventh issue of DASH presents a series of exemplary ecological houses. The majority of them are detached or situated in rural areas or suburbs; two are townhouses, one of which is even an example of stacked individual dwellings. Together they demonstrate how architectural design can contribute to solving the problem of sustainability.

Although sustainability is a relatively new issue within architecture, one can find various historical examples that reveal an especial awareness about climate solutions in regard to creating a comfortable living environment, like the Jacobs House 2 by Frank Lloyd Wright, or the entire oeuvre of a pioneer like Ralph Erskine. When environmental awareness began to penetrate to politics and the general public in the late 1960s and early 1970s, we also see the first answers appearing in architecture – for instance, the well-known domes in North America, of which the Zome House by Steve Baer is a special exponent. Later examples of sustainable architecture coupled with an aware manner of living focused on ecological and social values instead of consumption are mainly found in Germany, which has been a trendsetter in this regard since the 1980s. Of these, the Baumhäuser designed by Frei Otto, Hermann Kendel and collaborating architects is a radical experiment that holds many lessons for the future. The Solarhaus in Switzerland by Otto Kolb, also from the 1980s, combines a holistic, psychoecological approach with a generous, almost glossy interior design that we recognize from lifestyle magazines. As of the 1990s, residential architecture has become almost inseparably connected with lifestyle and sustainability, something which, by the way, already happened in the USA in the 1940s in the pages of the Ladies’ Home Journal, which presented the first experiments with solar houses, including designs by Frank Lloyd Wright and Philip Johnson.

The most recent houses in this series each demonstrate an idiosyncratic solution to this combination of lifestyle, the home and sustainable architecture. In the Latapie House by Lacaton & Vassal, a generous living space was realized on an extremely limited budget through the creation of a two-storey high conservatory in a rough-and-ready architectural idiom. The Hoogland Living-Working House and Casa Weeber are examples of owner/builders and of an owner/architect, situations which made it possible to realize extremely expressive and powerful architecture. The three final houses, Villa Welpeloo by 2012Architecten, the Loblolly House by KieranTimberlake Associates and Casa Muro by FAR Frohn & Rojas, are examples of contemporary dwellings that combine a modernistic design idiom with an remarkably inventive use of materials to reveal new, unexpected qualities.

Piet Vollaard is the director of ArchiNed, an architect, a teacher at various Academies for Architecture and Delft University of Technology, and the author of, among others, Herman Haan, architect and the Guide to Modern Architecture in the Netherlands. 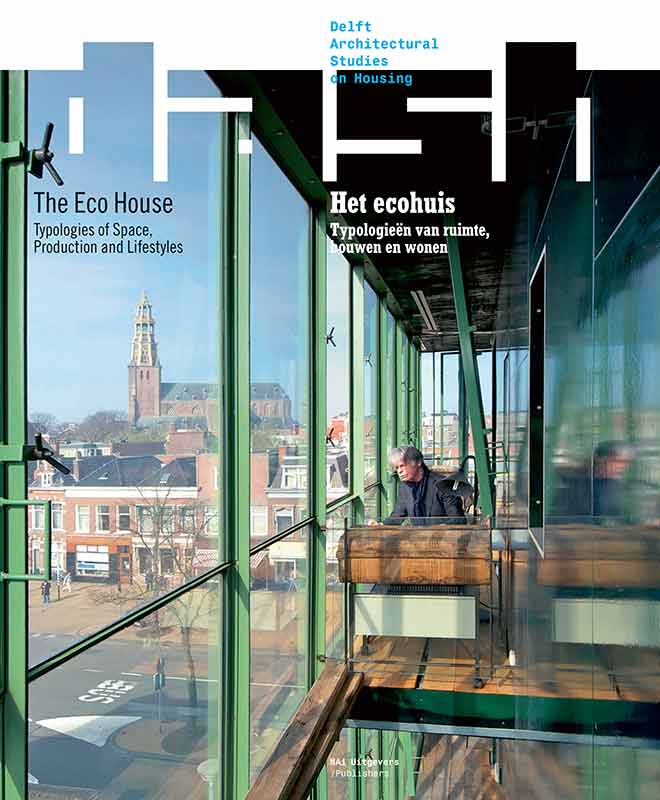