It’s fair to say the architecture of the French architect duo Anne Lacaton and Jean-Philippe Vassal is striking. Striking not because it relies on grand gestures, but in fact striking in its simplicity. Their approach to form and material is equally remarkable. In the work of Lacaton & Vassal, form and material are not allusions to deeper meanings, but the result of a clear balancing of cost against performance. A superficial interpretation would be that the architecture of Lacaton & Vassal is cheap architecture. In reality the architects are after the opposite. They argue their goal is an architecture with extra possibilities for use – extra potential, as they phrase it. But what constitutes this ‘extra’ in this seemingly so simple architecture?

For us, housing, and therefore life, starts with the interior, with being in a house. The design of the floor plan is the most central element in the design. In preparation for our conversation I read through the issues of DASH I received in the post, and I’d like to take this opportunity to back-order the issue on the luxury city apartment. I happen to be convinced that in architecture we should not be talking about sustainability, but about luxury. Luxury for everyone! 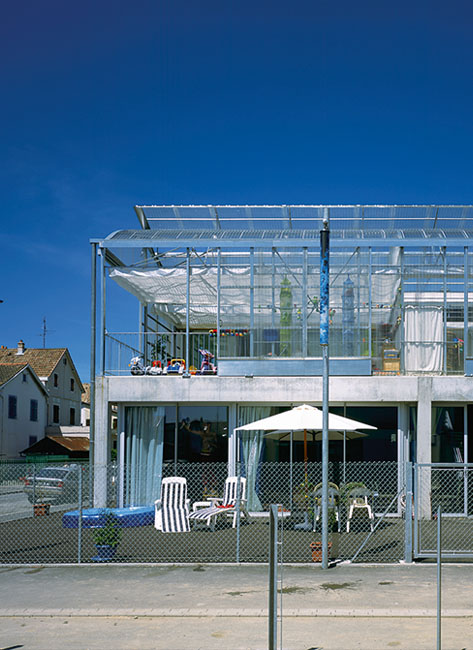