Plan Documentation Living in a New Past

The plan documentation of the sixth issue of DASH features a series of historic and more recent projects that provide a panorama of the way in which, over the past 100 years, traditional housing forms have been used as the basis for new projects. Each project is illustrated with new analytical drawings and with photographs taken especially for this study. The connections between the chosen designs and the exemplary aspects of the projects are outlined in the introduction to this issue of DASH on pages 4 -15. 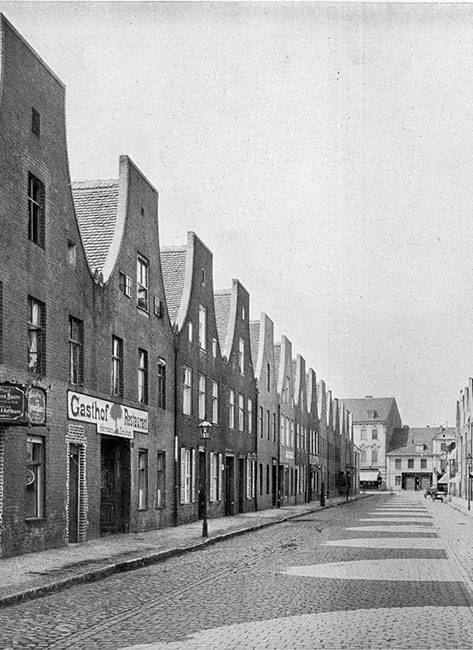