‘Many of the Details We Use Have Served Us for Decades’

In 1938 Jos. Bedaux (1910-1989) founded an architecture firm in Goirle (in the Dutch province of North Brabant), which is still in business under the name Bedaux De Brouwer. Detached houses and villas with a traditional and regional character, mostly in and around Tilburg, form a substantial part of his oeuvre. His later work also features neoclassical and modern elements; Tilburg University’s main building is a good example of the latter.

Two of Jos.’s grandsons, Thomas and Pieter, are now also working at the office as architects, while their father – Jos.’s son Peer – has just retired after a career spanning almost 40 years. Peer Bedaux successfully built on his father’s style, establishing what might be called a ‘product’. In fact, his sons now have an order portfolio that requires them to design ‘Bedaux houses’ as well. In the firm’s meeting room, designed by Jos., Peer, Thomas and Pieter Bedaux talk about the role of the past in the firm’s architectural output. 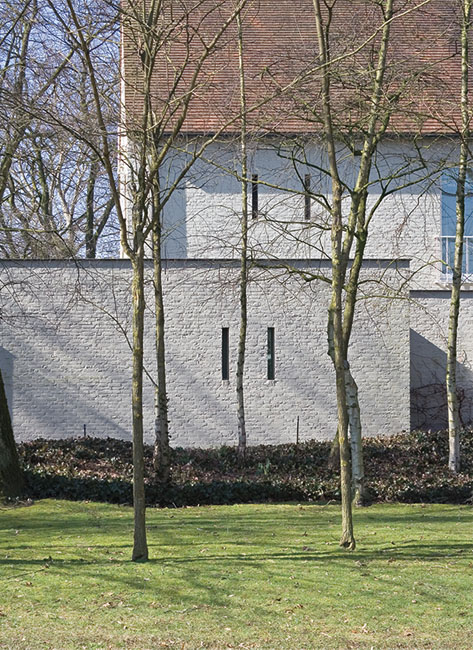