Latest paper: How can Ant-Man and The Wasp breathe when they are the insect-sized?

Earlier this month, Ant-Man and The Wasp, the latest superhero installment in the now twenty-film Marvel Cinematic Universe (MCU), was released in cinemas in the US and around the world. Thanks to advanced shrinkable suits and the Pym particle, both of which have been developed by Hank Pym, Scott Lang (AKA Ant-Man) and Hope van Dyne (AKA The Wasp) can shrink to the size of the insects that they are named after. However when they are at the size of insects there may be issues with breathing at this small scale.

In the latest paper published in Superhero Science and Technology, Anne Staples and Maxwell Mikel-Stites discuss how microfluidic technology could help Ant-Man and The Wasp to breathe at the microscale in their paper "Ant-Man and The Wasp: Microscale Respiration and Microfluidic Technology". The authors provide a comparison between the insect and human anatomy in relation to the assimilation of oxygen and then discuss recent technological advancements and how they could be integrated into a shrinkable suit.

Full details of the paper can be found here.

How to build a superhero: 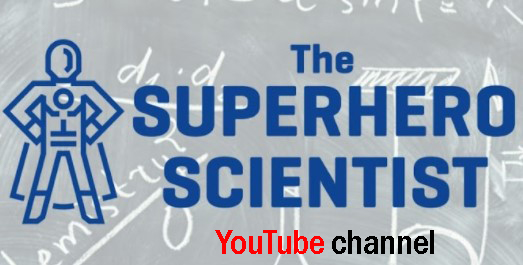