Elaborating on a host of historical and theoretical references, in this conversation Alberto Pérez-Gómez suggests a course of action for the development of the architectural discipline; opposing the banality of scientism and rationalism, and recognizing instead the need for a degree of obscurity and ambiguity as essential to the full exercise of our humanity in relation to what we build and inhabit. Metaphors, myths, stories and poems, he notes, are not only useful instruments to represent architecture’s aesthetics and purpose, but elemental human practices that define who we are and how we know. Tense between different polarities, the conversation explores architecture as a way to find sense and meaning by relying on timeless wisdom in the face of the many distractions and distortions that characterize our time.

Alberto Pérez-Gómez is Saidye Rosner Bronfman Professor of the History of Architecture at McGill University, in Montreal, Canada, where he directs the History and Theory option. He has lectured extensively worldwide. Among his extensive catalogue of writings are the books Architecture and the Crisis of Modern Science (1983), Built upon Love: Architectural Longing after Ethics and Aesthetics (2006), and Attunement: Architectural Meaning after the Crisis of Modern Science (2016).

Lorin Niculae is associate professor at Ion Mincu University of Architecture and Urbanism, Bucharest, Romania, since 1998. Vice dean since 2020. PhD of the same institution in 2013 with the Arhipera_The Social participatory Architecture, doctoral thesis. He began working in the area of social architecture in 2007, introducing the participatory design method for the communities living in extreme poverty, beneficiaries of housing projects. Currently, he is the president of the Arhipera Association, founded in 2011. Owner of Archos 2002 design studio. Architectural experience since 1994. Founding member of the Romanian Order of Architects (ROA). Currently member of the National Council of ROA. Humanitas Library founding shareholder.

Jorge Mejía Hernández graduated as an architect in Colombia, and received a PhD from TU Delft, where he teaches design studios and researches with the section Methods and Matter as an assistant professor. He is a member of the Delft/Rotterdam-based research group Architecture Culture and Modernity, where he supervises PhD candidates from the program Architecture and Democracy. He also acts as science communications manager for the EU-funded COST action Writing Urban Places: New Narratives of the European City. Mejía participated in the design of the Balcony exhibition, part of the 2014 Venice Biennale, and designed the San José de Castilla high school in Bogotá. 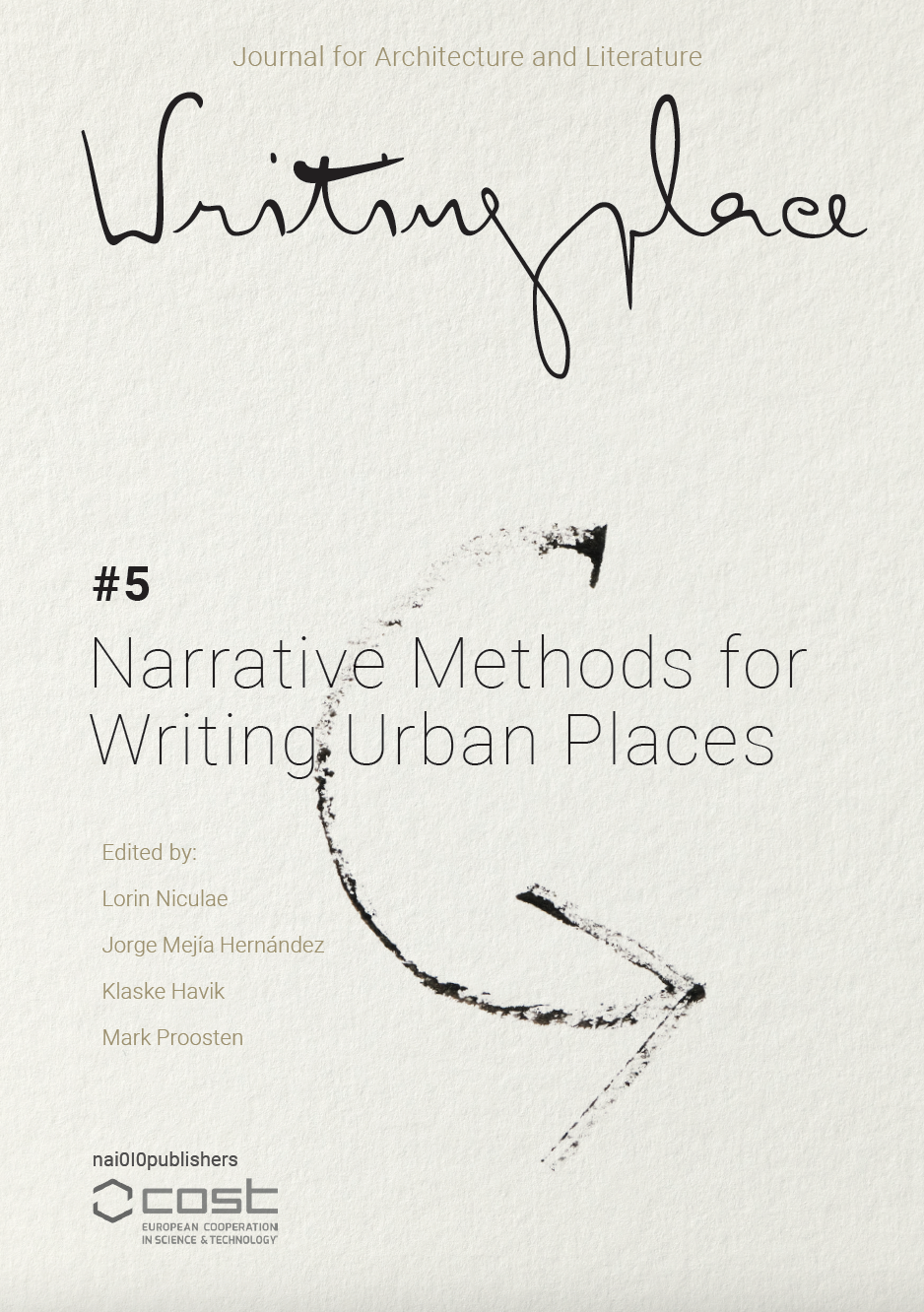