Offscreen: Making It and Faking It

This text of creative nonfiction follows the making of a film set in Cape Town – how it is assembled, where it goes, what it becomes, how it gets dis-assembled and recycled into other forms. It does so from the perspective of the set-builders, the architects of scaffolding for commercials and other events. The research includes observation, formal interviews and visual documentation. This particular set- build for an insurance client becomes a human-tiered cake, a door that swings open into another dimension, and a manhole cover that becomes a portal. Alongside, a former theatre set reincarnates into a festival late-night venue. The set acts as a prosthetic, a stand-in which straddles the liminal space of both making it and faking it. More deeply, the storyline considers the role of human ingenuity in a world where the handmade object gets repurposed into a techno-aesthetic device. The backstage viewpoint is pointedly focused upon how blue-collar artisans navigate logistics, scale and complexity to create inventive forms, and how their onward trajectories become enfolded into speculative circuits. It is also a story about place: the set-building workshop is located in a former train depot in a semi-industrial precinct facing urbanization pressures while the film studio is a Hollywood-esque hub of cutting-edge technologies. This story, in short, is about conjuring new imaginaries from a Cape Town site of making and how this may speak to a future world of work.

The text is introduced by a reading compiled by Catharina Gabrielsson

Robin Evans, ‘Figures, Doors and Passages’, in: Robin Evans, Translations from Drawing to Building and Other Essays (London: Architectural Association, 1997).

Kim Gurney holds a Next Generation Researcher position in the Centre for Humanities Research at University of the Western Cape, South Africa. Kim Gurney is a writer, academic and artist based in Cape Town, South Africa. She holds a long-standing research affiliation with the African Centre for Cities, University of Cape Town. This text emerges from her CHR research project, Green Screen, with thanks to Sets & Devices in particular Bobby De Beer and Nawawie Mathews. Kim ‘s interdisciplinary work is exemplified in two recent books: August House is Dead, Long Live August House! The Story of a Johannesburg Atelier, and The Art of Public Space: Curating and Re-imagining the Ephemeral City. 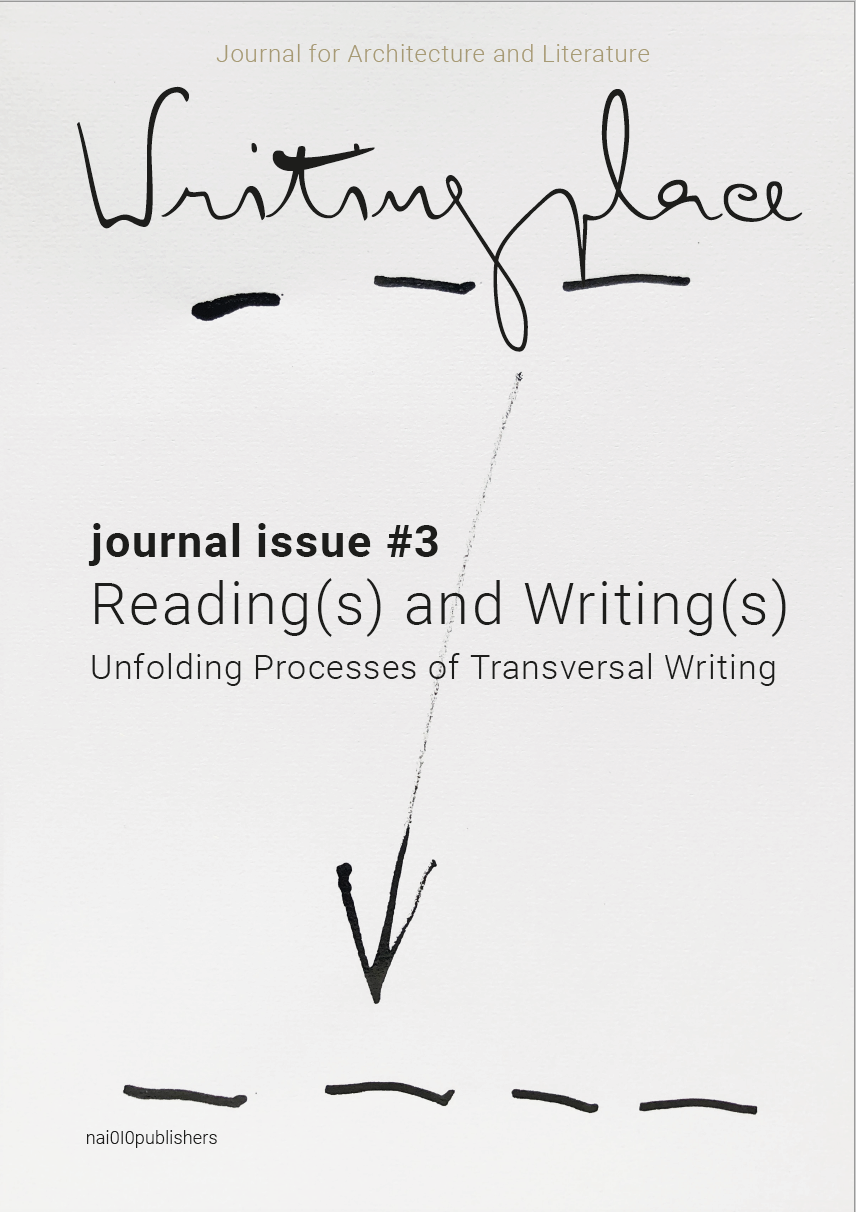