Exploration of the ‘Mean World Syndrome’ in Dutch Older Persons

It was hypothesized that persons aged 57 and over who use more types of mass media, such as internet, television and newspapers, are more anxious and afraid. Also the effects of the different types of media as well as the
different contents are explored. The sample originates from the Longitudinal Aging Study Amsterdam (LASA) and consists of 1536 respondents, who were assessed in 2005/2006. It was found that reading newspapers as well
as internet use decreases anxiety and fear, whereas television viewing increases these. Mixed findings were found if the content of the programmes was taken into account. 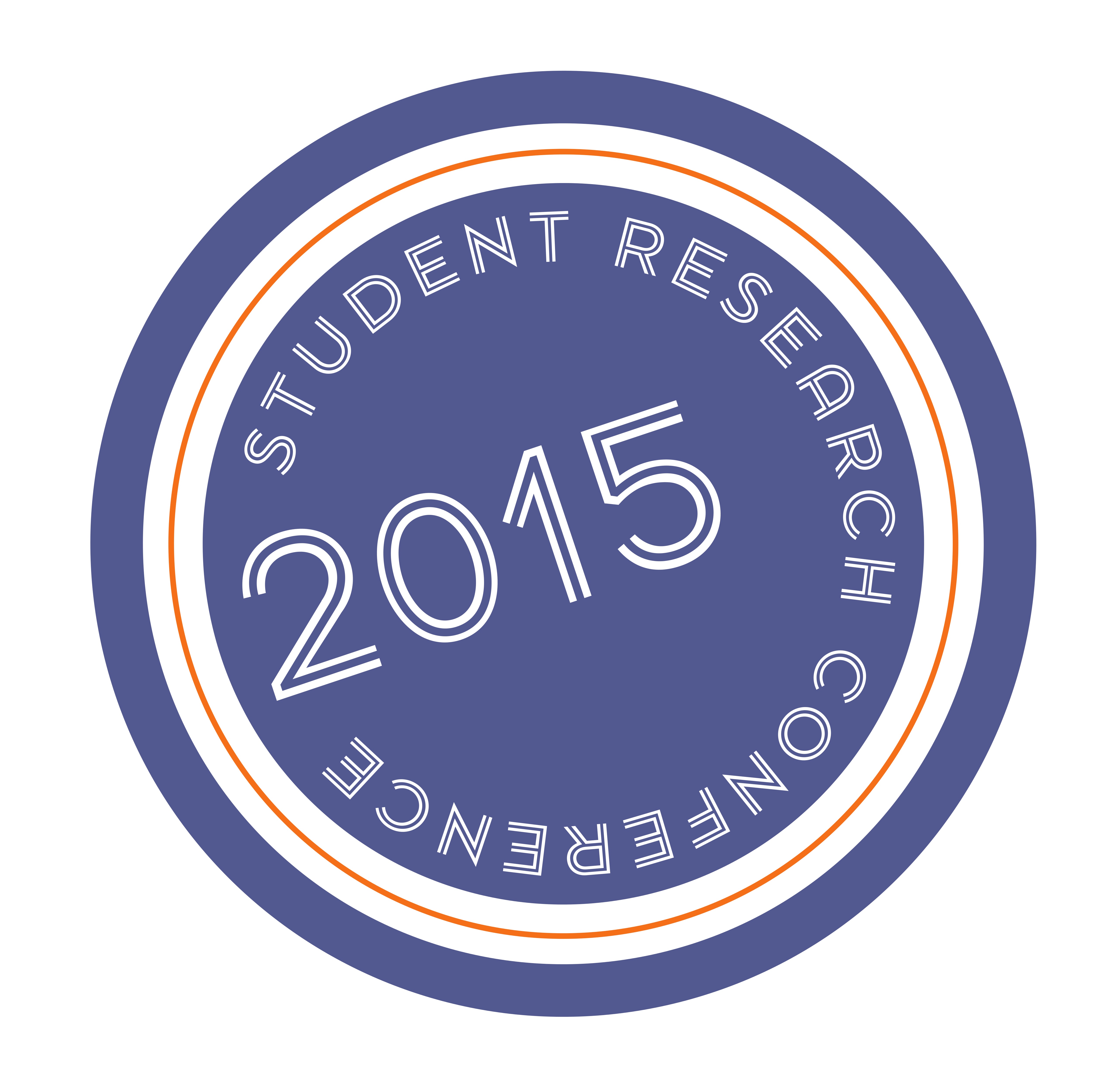