The topic of the journal’s first issue, Literary Methods in Architectural Education, derived from our observation that many of the contributors to the 2013 Writingplace conference shared a particular practice: that of architectural education. Realizing that many scholars interested in the crossovers between architecture and literature find room to experiment, particularly in the environment of seminars and studios, we decided to dedicate the first issue of the Writingplace journal to this topic, in the hope of creating an international dialogue upon the topic of architecture and literature within the space of architectural education.

Klaske Havik (editor) is associate professor of architecture, methods & analysis at Delft University of Technology. She studied architecture in Delft and Helsinki and literary writing in Amsterdam. She has developed a distinct research approach relating architectural and urban questions (such as the use, experience and imagination of place) to literary language. Her book Urban Literacy: Reading and Writing Architecture (2014), based on her PhD research, developed a literary approach to architecture. She initiated the platform Writingplace and organized the international conference Writingplace: Literary Methods in Architectural Research and Design in 2013. The book Writingplace: Investigations in Architecture and Literature appeared in 2016. Klaske Havik is editor of OASE, Journal for Architecture. Havik’s literary work has appeared in Dutch poetry collections and literary magazines.

Mark Proosten (editor) graduated as an architect in 2011 at Eindhoven University of Technology. Upon graduation he started working as an independent architect in the region of Maastricht in the Netherlands.  Since October 2013 he has been working as an assistant to Prof. Wim van den Bergh within the chair of Wohnbau at RWTH Aachen University. He is a guest teacher in the Master of Interior Architecture programme at ArtEZ in Zwolle and lectures at the Maastricht Academy of Architecture. Mark is one of the contributors to Writingplace laboratory for architecture and literature. His research focusses on mid-century modernism in Scandinavia and North America, in which he is pursuing a PhD upon the topic of the so-called Utzonian houses of the Danish architect Jørn Utzon. His teaching and writing is devoted to narratives in general and the relationship between architecture and literature in particular. 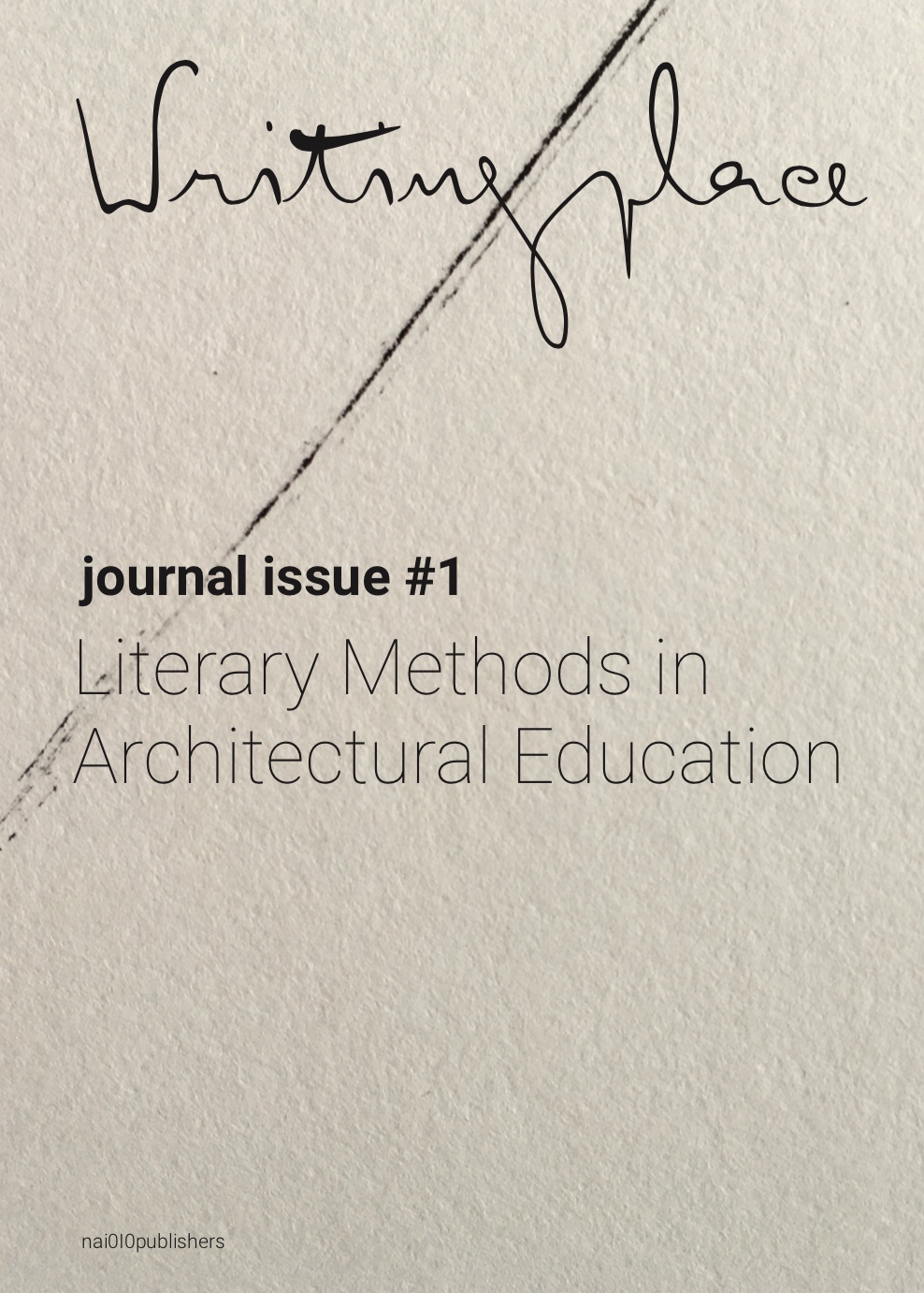