This paper investigates the symbiotic relationship between the architectural appearance of a bridge and the structural design. The research is done by reviewing and comparing the design methodology employed by the first author in the conceptualization of two of his bridges; an early work from 1997 and a recent work from 2017. The review of the early work describes a design methodology that could be described as intuitive design, whereas the later work is the result of computational from-finding and optimization. Parallels are drawn and the historical development of the toolbox of the architect and the engineer is described. The paper analysis the way the two designs were achieved by looking from the perspective of the architect and that of the engineer. The paper concludes by identifying the key design considerations to achieve a beautiful yet structurally sound bridge. The question whether beauty can be the sole result of a rational design process towards the most efficient form according to the laws of mechanics, is addressed. This paper demonstrate the belief that when it comes to the design of a bridge, architecture and structure, form and force, are involved in an interdependable and symbiotic relationship. 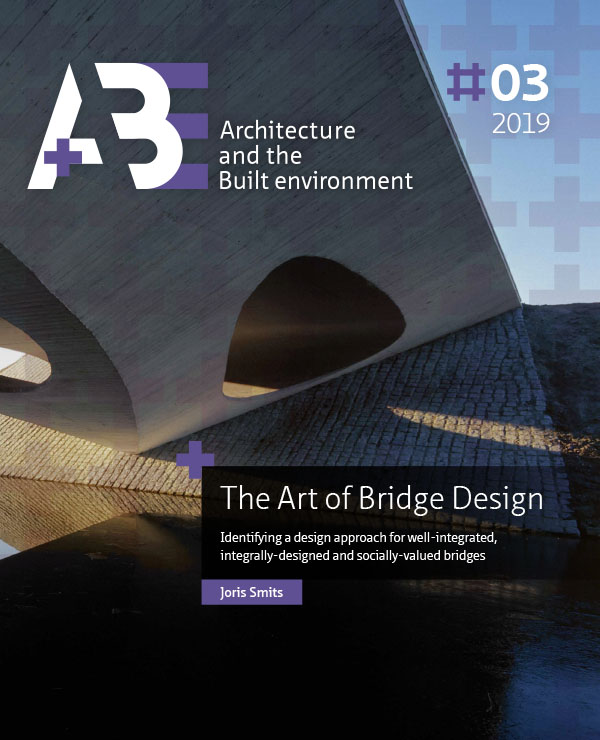