Ethnic segregation continues to be a persistent feature of Western European cities (e.g. Jivraj & Khan, 2015; Lymperopoulou & Finney, 2017; Zwiers et al., 2018a). Ethnic segregation is often understood as the result of a lack of socio-spatial assimilation and is thought to have hampering effects on social integration, mobility, and interethnic contact, thereby posing a threat to inclusive diverse societies (Kaplan & Douzet, 2011; Monkkonen & Zhang, 2013; Van Ham & Tammaru 2016). In 2016, the four largest ethnic groups in the Netherlands – Moroccans, Turks, Surinamese, and Antilleans – comprised 7.6% of the total population (Statistics Netherlands, 2017). This relatively small share of the population tends to be overrepresented in particular (deprived) neighborhoods where they comprise half of the population (Zwiers et al., 2018a). Patterns of ethnic segregation of these four ethnic groups have remained relatively stable in the Netherlands over the past few decades (Zwiers et al., 2018a). Ethnic segregation is often viewed as the result of a process of assimilation that develops over the course of generations (Peach, 1996). As the first generation tends to concentrate in particular neighborhoods after recent immigration, the second generation generally shows more spatial dispersal and movement to more mixed neighborhoods (e.g. Massey, 1985). Indeed, many studies confirm that second generation immigrants show more spatial mobility into non-concentration neighborhoods as a result of socioeconomic assimilation (e.g. Bolt & Van Kempen, 2010a; South et al., 2005). However, these findings only apply to a small share of immigrants, as most immigrants continue to lag behind in educational and labor market outcomes compared to the native population (Huijnk & Andriessen, 2016; Statistics Netherlands, 2016b). It has been argued that this lack of socioeconomic assimilation inhibits their socio-spatial mobility, explaining the persistence of ethnic concentration neighborhoods in the Netherlands (Bolt & Van Kempen 2010a). 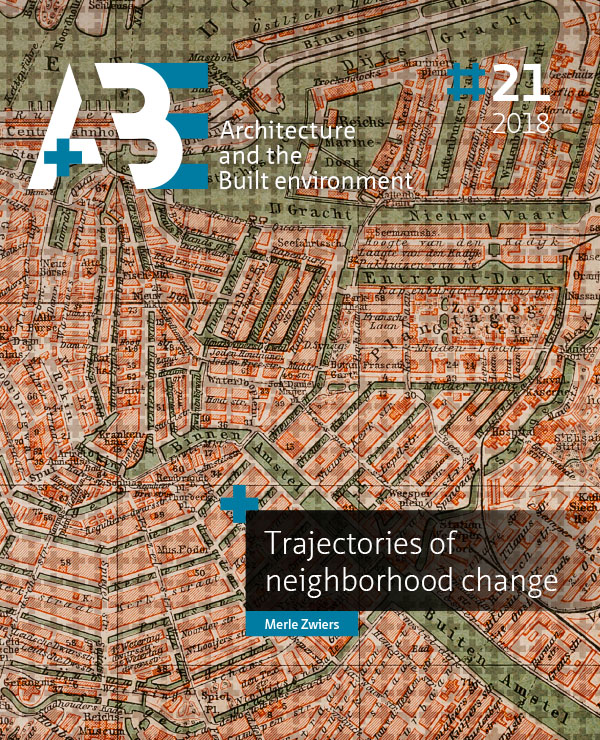